I've heard about them, but not so noticed. until the last saturday night, I met the living legend, the godfather of indorock: Mr. Rio Delamunte Tielman...!!! the teraskustik #16 on Teras Kota BSD makes my day, so worthed to leave The Hard Days Night film on metro tv last saturday,lol... 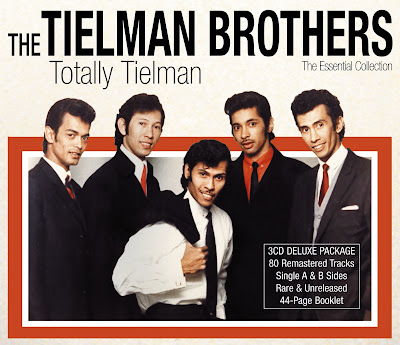 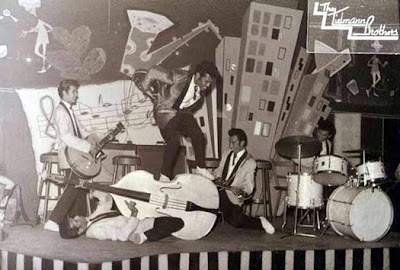 u must know about The Tielman Brothers, they were the first Dutch Indo band that successfully went international in the 1950s. they were one of the pioneers of rock and roll in Netherlands. the band was quite famous in Europe, long before Beatles and Rolling Stones. their music was later called Indorock, a fusion of Indonesian and Western music, and has roots in Kroncong. check the complete story about them in HERE and HERE !!!

from Mcartney to Hendrix they were adore the tielman, and makes them to be their idol before they becomes famous...wow...so proud to be Indonesian...!!!

and this is the phenomenal Mr. Rio Tielman: 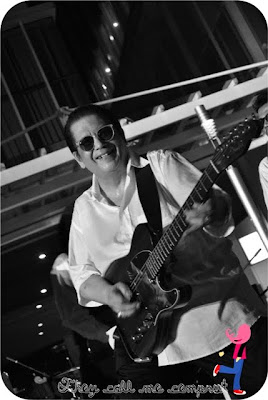 and this is his new band called: The Time Traveller !!! 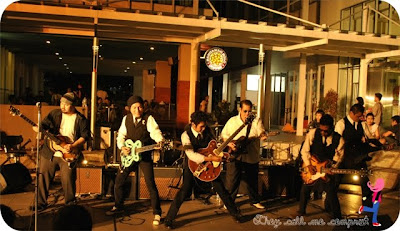 and the show ended with Pepeng Naif as a drummer make a little chaos with his drums. 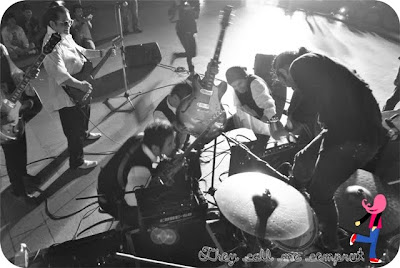 and the next morning i'm positive had strep throat disease, but it;s wothed,lol...!!!

it's about: music, story