i know it's almost saturday now, but at least i tried to catch the tuto for you ;p and i know this tuto not mine too, but at least i try to share something crafty to you ;p hihihi... so sorry guys but the times always feels like running out so fast :( at least i still have a time to edit some pic and make it into a tuto on friday for you...
aaarrrgghh too much 'at least' thing, just check it out, this DIY things is gonna break your routines in front of ur PC or laptop. go out to ur front yard or park, breathe the outside air and play this DIY things, but u must make it first, voila: 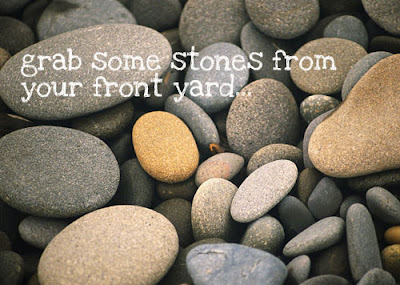 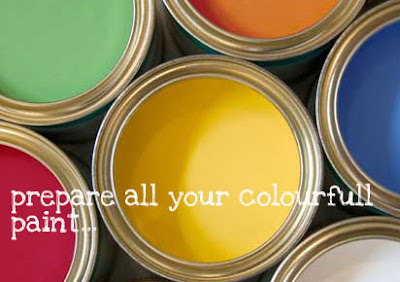 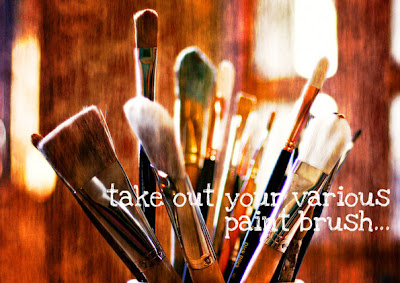 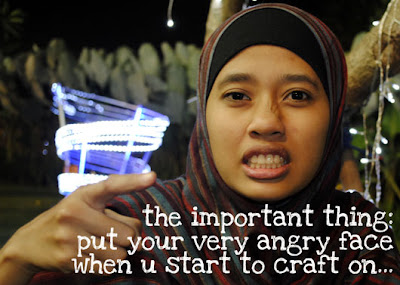 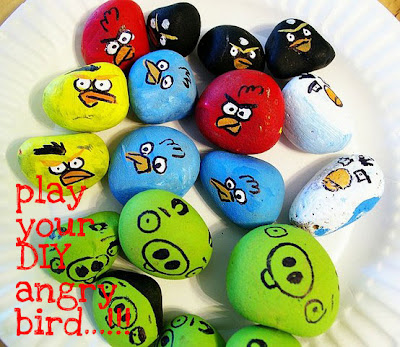 and there's still achance to join the KHAMA khama GIVEAWAY, the luckiest ones get the chic pinh rabbit toile notebook :)
Happy Crafting Y'all...!!!

it's about: tuto on friday, tutorial

Nice!!!
I like all your craft works!!
I think you'll having lot of fun with it!!
I did some "manual art workshops" for children in one school...and I know it could be really really funny with children!!
Have a nice week-end!!
Laura

laura: thanks so much laura... we should havin a fun in this life :) wow, i thinks it's gonna be realy fun for them :)
send my kiss and hug to Italy :)